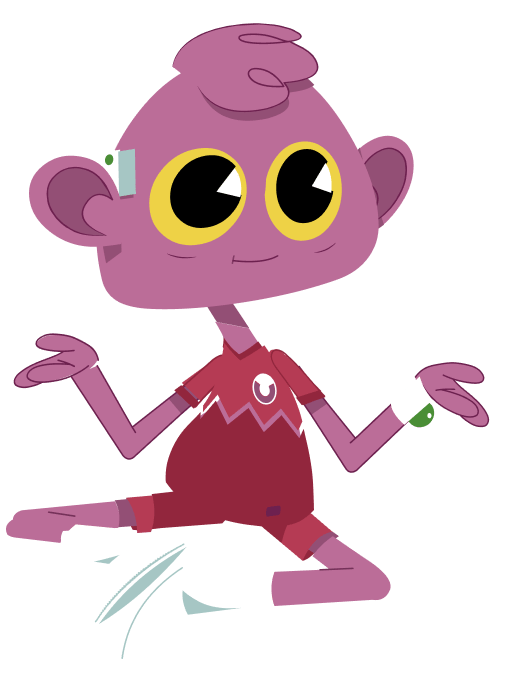 Kawkabani is a first of its kind, Qatari animated web series, sponsored by the Supreme Committee for Delivery & Legacy, Doha Film Institute, and Vodafone Qatar. This series aims to showcase stories from local culture in an entertaining way that reaches a global audience. Season 1 contains 5 11-minute episodes written by Amal Al Shamari, directed by Hossein Heydar, and produced by Nefaish Animation. And is available on Nefaish Animation YouTube channel.

The story centers around an alien, 'Kawkabani', who has never missed a World Cup before. Whilst traveling to Qatar 2 years before the event, the alien’s spaceship crashes in the middle of the desert and the three guys that find him decide to host him until the World Cup in 2022.

Amal Al Shamari, the series writer, says: "The series shows the culture, traditions, and lifestyle of the Qatari community, through the eyes of an Alien who asks most of the questions that run through the mind of any visitor. The show also aims to introduce Qatar as a tourist destination, and most importantly, it will also provide opportunities for Qatari talents to showcase their creativity."

Hossein Heydar adds: "Animation is the global language that can target everyone, and this show aims to promote Qatari culture and values ​​to a global audience. Thanks to our sponsors, who believed in the capabilities of the Qatari companies and their ability to produce world-class quality from Qatar to the rest of the world and invested in building local talents."

This project is a combination of the huge efforts of local talent in writing, animation, and production, and the final product is an integrated piece of work that competes on a global scale. This web series will put Qatar on the animation production map. 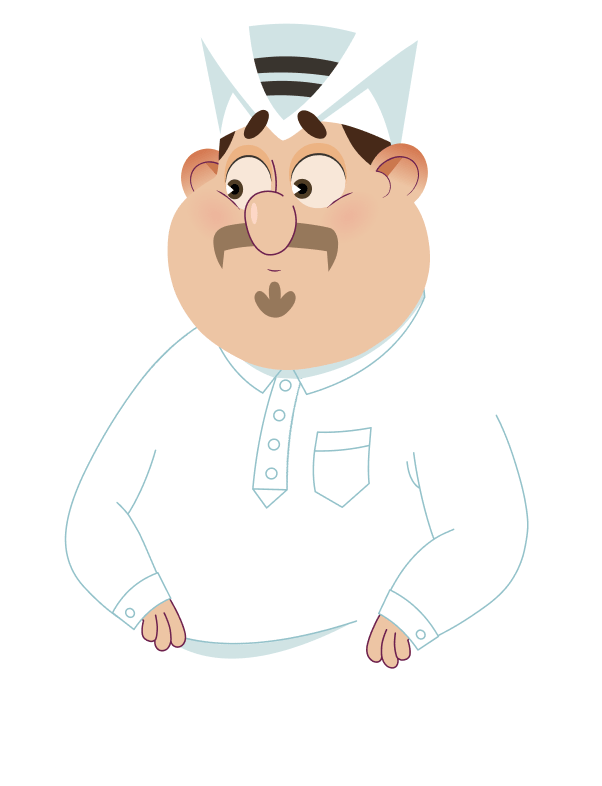 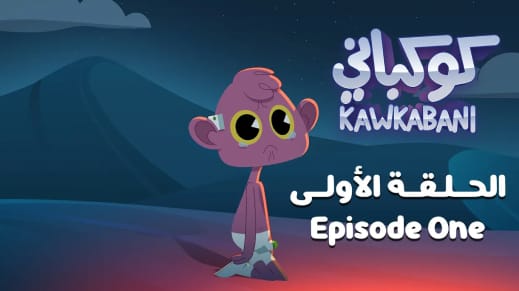 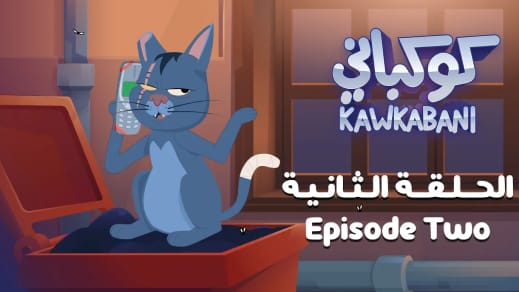 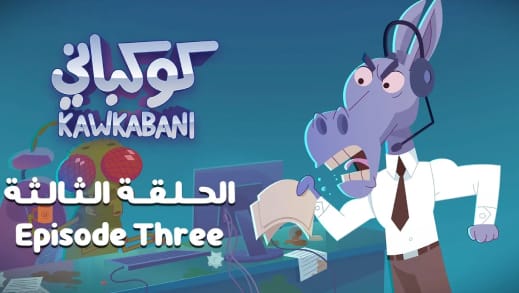 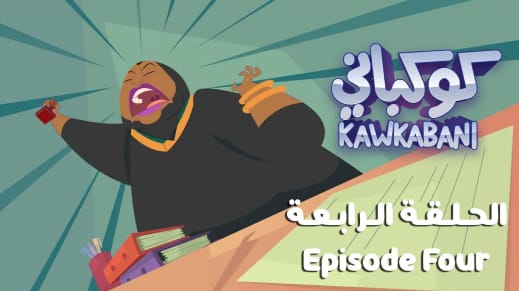 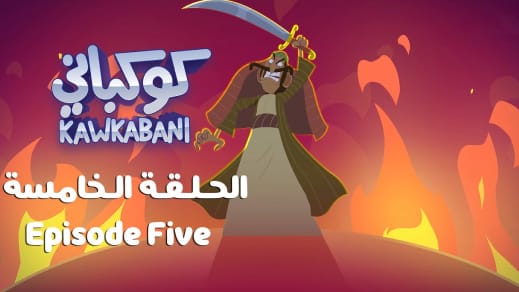 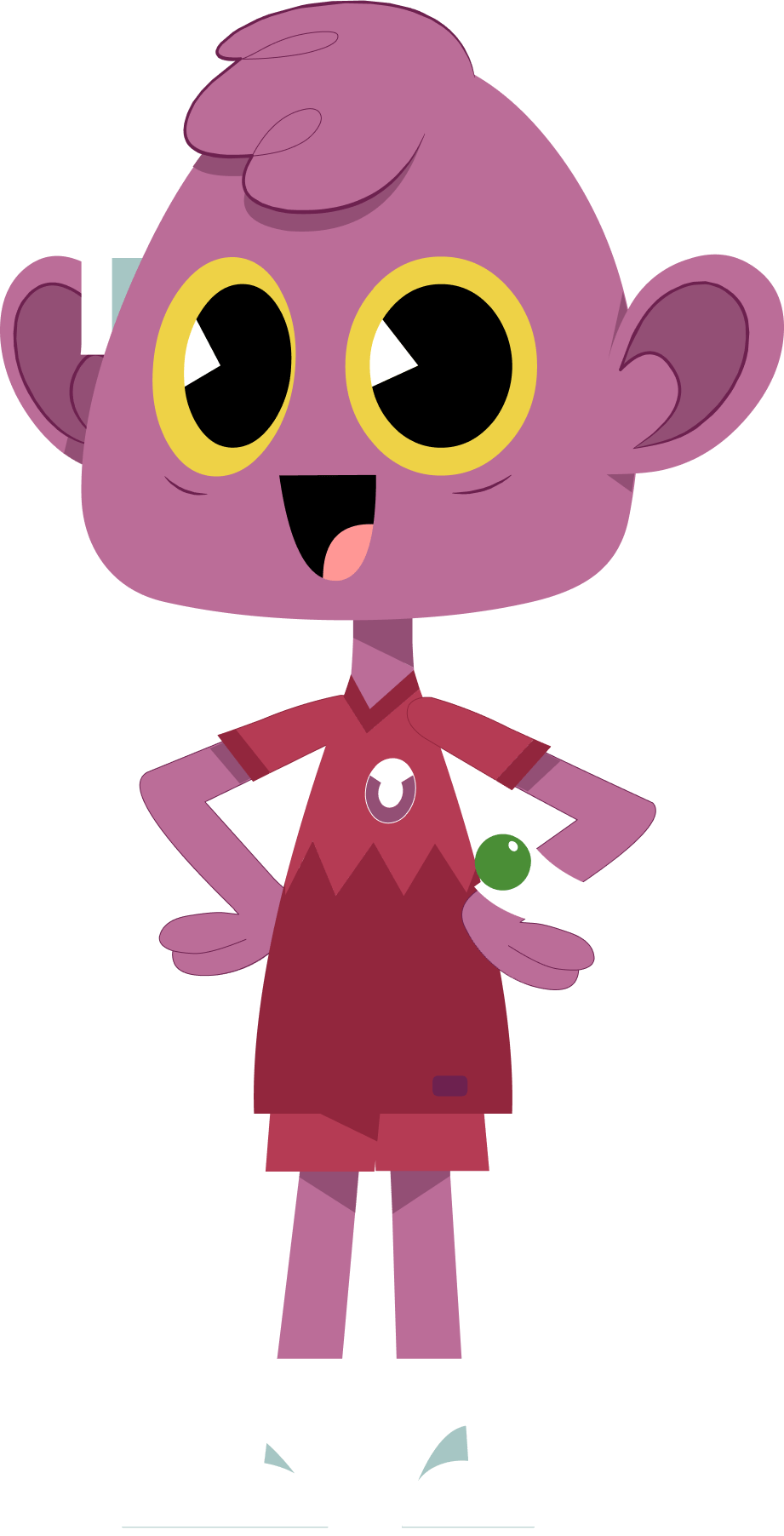